Adding a keyboard shutcut in Gnome on Ubuntu

Apparently what I thought was a bug, wasnt a bug:
Qn:

I’m trying to set up a shortcut that will open the gnome-control-center to the display tab.

The command for this is gnome-control-center display which works in a terminal and in the dash.

I set up the custom keyboard shortcut in the settings > keyboard > shortcuts panel but no matter what I set as the shortcut, nothing happens. In the command, I tried to echo text into a file but nothing happens either.

How should I set up my custom keyboard shortcut? 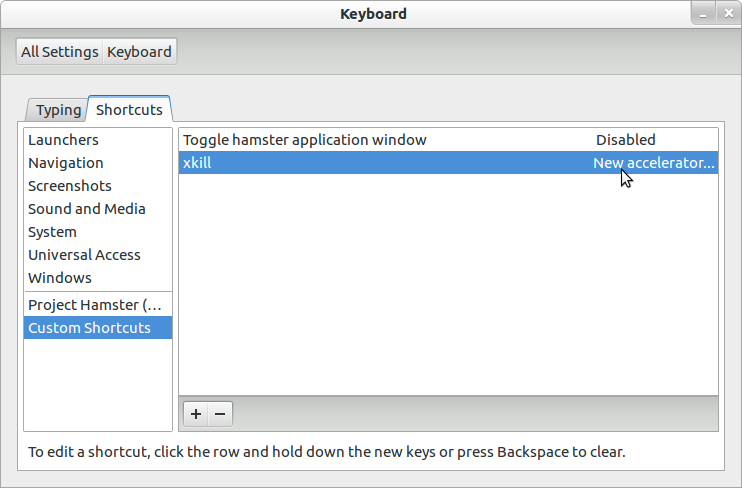 You have to click on the Disabled and wait for it to change to New accelerator…. After that you can press your desired keyboard shortcut and it will be reflected appropriately. 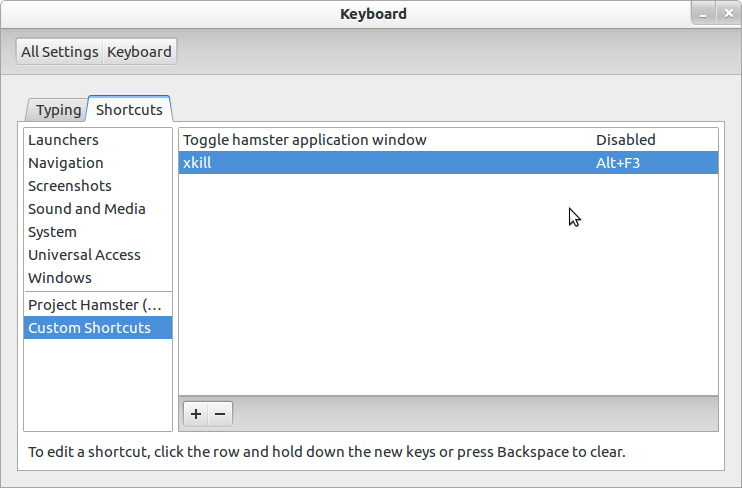 Joel G Mathew, known in tech circles by the pseudonym Droidzone, is an opensource and programming enthusiast.

He is a full stack developer, whose favorite languages are currently Python and Vue.js. He is also fluent in Javascript, Flutter/Dart, Perl, PHP, SQL, C and bash shell scripting. He loves Linux, and can often be found tinkering with linux kernel code, and source code for GNU applications. He used to be an active developer on XDA forums, and his tinkered ROMS used to be very popular in the early 2000s.

When away from the tech world, Dr Joel G. Mathew is a practising ENT Surgeon, busy with surgeries and clinical practise.